The 2021 Kansai World Masters Games provide an excellent opportunity to compete in the sport you love and meet like-minded people, but also to travel and explore a beautiful new city and culture.

Considered as Japan’s cultural and historical centre, Kansai offers many things to travellers. This article by Japan Info outlines five reasons why a visit to Kansai is worth your while.

The Kansai area is made up of Osaka, Nara, Kyoto, Hyogo, Wakayama, Shiga and Mie. It is the second most populous area only behind the Tokyo area itself.

Kansai may not have the flash of Tokyo, or the beautiful scenery of Hokkaido, or the laid-back island nature of the southern isles. But what it has, for me at least, surpasses nearly every other part of Japan. As one of my good friends put it, “Tokyo might be the brain of Japan, but Kansai is the heart.”

In a historical sense, Kansai is the capital of the country. Until the government was moved to Tokyo (then Edo) by Tokugawa Ieyasu, all of the old capitals reside in the bosom of Kansai, beginning with Nara. Nara marked the easternmost end of the Silk Road and was the base from which Buddhism would spread.

In the Heian period, the government would move to Kyoto, and remain there for over a thousand years. Kyoto is the birthplace of traditional Japanese culture. Many sects of Buddhism and Shinto were born here. Kyoto is the backdrop of the Tale of the Genji. It also remains Japan’s most beautiful city.

My favourite part of Kansai, Osaka, would boom during this time with a great natural port. Osaka would become one of the most important areas in the country, and would be the capital for a short time as well. 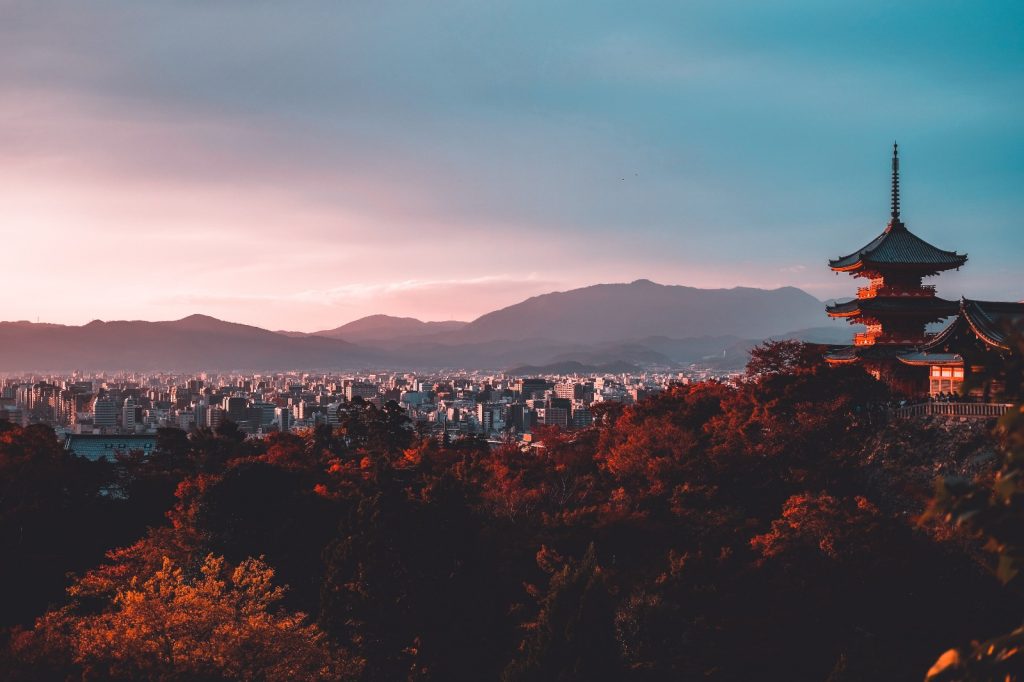 For many Japanese people, when you think of Kansai, food springs to mind. This is most especially true when it comes to Osaka. Osaka is often referred to as, “Japan’s kitchen”. Okonomiyaki, kushi katsu, takoyaki, kitsune udon, and many other great dishes are from Osaka. Kyoto is considered the Mecca of traditional Japanese food, with people traveling across the whole country to eat at some of the more popular Kyoto restaurants.

The region is famous for its beef (or wagyu). Kobe’s beef is famous across the whole world for its tenderness, taste, and pure awesomeness. Matsusaka beef from Mie is also very well known and Omi beef from Shiga is a highly sought after souvenir. The Kansai area also produces over 45 percent of the all of the sake in Japan.

Despite the above, for me, the most peculiar, interesting, and most fun part of Kansai are the people. Kansai (more specifically Osaka) people are known for being different from most other Japanese. Writer Catherine Maxwell puts it this way:

“Kansai residents are seen as being pragmatic, entrepreneurial, down-to-earth and possessing a strong sense of humour. Kanto people, on the other hand, are perceived as more sophisticated, reserved and formal, in keeping with Tokyo’s history and modern status as the nation’s capital and largest metropolis.”

Most of Japan’s best comedians come from this area. People here smile laugh, talk loudly on trains, and seem to generally enjoy life.” 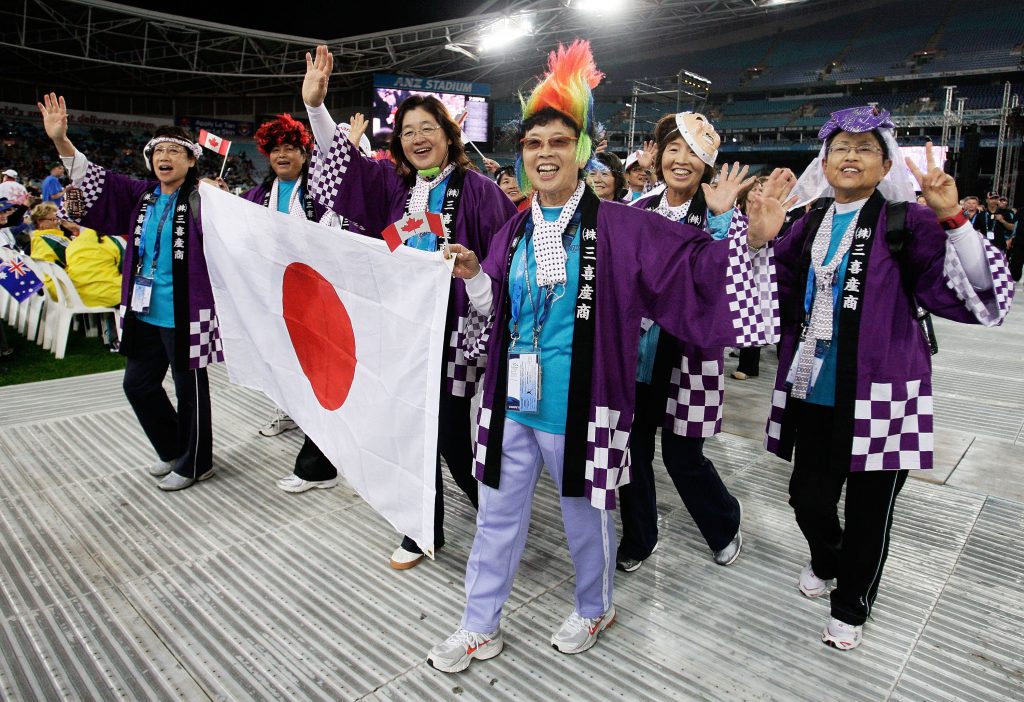 Being that Kansai was the base of Japan’s government for most of its history, it should come as no surprise that Kansai is also the home of the ninja. Japan’s original great ninja clan villages still exist today. In Mie and in Shiga. In Mie you have Iga, and in Shiga you have Koka. These were the two great Ninja clans, who often competed against each other for the title of greatest ninjas. If you have seen either the classic anime Ninja Scroll or it’s more modern remake Basilisk, these are the two competing clans depicted.

You can still visit these cities and watch live demonstrations of actual ninja techniques. Sure, in Tokyo you can go to ninja themed restaurants and bars, but these are pale imitations of the real thing! So don’t miss out on this awesome aspect of Kansai culture.

Himeji castle is a spectacularly beautiful structure (even more so now after it’s extensive renovations). It stands as Japan’s largest original castle. Hikone castle may seem very small by comparison (it’s actually about the size of a large house in America), but it is also an impressive structure. The Hikone castle park is incredibly beautiful, most especially during sakura season. Azuchi castle was sadly destroyed soon after the death of its founder, the infamous Nobunaga Oda, and now all we have left of it are its ruins. But if you visit the museum, you will be treated to the history of Japan’s greatest castle.

Check out this Kansai Travel Guide to find out more about the Kansai Region.

Kyoto and more: the highlights of Japan’s Kansai region