Kyoto and more: the highlights of Japan’s Kansai region

You could cover a lot of ground on a trip to Japan, or very little, and still get to experience the best of what the country has to offer. Centrally located Kansai, has it all: not just Kyoto, but also a vibrant city in Osaka, plus fantastic hiking and hot springs.

A deep dive of this region works well for first-time visitors, and repeat ones who want to take things slower. You’ll get to really engage with Japan’s ancient culture, and get a mix of famous destinations and ones not yet firmly on the tourist map. Two weeks is ideal, but 10 days works in a pinch.

For over a millennium, most of what was considered ‘Japanese’ came from Kyoto, the country’s former (but longtime) capital. (Really: cherry blossom viewing, the tea ceremony, kabuki…). But what stands out for visitors today are the city’s temples and gardens: exquisite examples of centuries of Buddhist architecture and landscape design. Among the highlights are the molten ‘Golden Pavilion’, Kinkaku-ji; the unexpectedly austere ‘Silver Pavilion’, Ginkaku-ji; and the enigmatic rock garden at Ryōan-ji. As expected, these sights can get very crowded. Fortunately, Kyoto has literally over a thousand temples and finding your own favourite amidst your wanderings is the biggest highlight of all.

Tokyo is the obvious choice for travelers who want to experience urban Japan in all its glowing neon glory. But, Osaka, the country’s third biggest city, shines just as bright, and is even more famous for its 24-hour eating and drinking culture. (Unofficial slogan: kuidaore – ‘eat ‘til you drop’.) Its centre is also far more compact, meaning you can take in a lot more in a short amount of time, bouncing from food and kitchenware market Kuromon Ichiba to photogenic commercial strip Dōtombori and onward to the bars and clubs of Amerika-Mura. Pausing, of course, to sample Osaka’s casual gourmet specialties like tako-yaki (grilled octopus dumplings) and okonomiyaki (batter and cabbage cakes cooked on a griddle).

Nara was Japan’s capital in the 8th century, before Kyoto, when Buddhist influence hit a high note. Grand temples with soaring pagodas – extraordinary for their time ­­– were built, using the latest imported technologies. Made of wood, few remain; but those that do, like the ones at Hōryū-ji (founded in the early 7th century) are among the oldest in the world. The age of Nara also kicked off the great age of Buddhist sculpture in Japan, including the city’s signature sight, the 16m-tall Daibutsu (Great Buddha) at Tōdai-ji. For a deeper dive into the art of the era – Japan’s first great artistic period – visit the excellent Nara National Museum.

Among the most spiritual spots in Japan, Kōya-san is a vast monastery complex, founded by the influential monk Kōbō Daishi at the dawn of the 9th century. As much a myth as a man, Kōbō Daishi entered a state of seated meditation in a sealed crypt here deep in the woods in 835, and is still there in some form or another. Centuries of followers, seeking to be near him in this life and the next, have come to light incense, plant trees and build stone tombs in the vast, forested cemetery known as Oku-no-in that spreads out around the crypt. Kōya-san is home to some 50 temples that double as lodgings. Staying in one, such as Ekō-in, gives you a peek into monastic life; you’ll also get to sample shōjin-ryōri (Buddhist vegetarian cuisine).

The Kumano Kodō is a network of trails established by mountain ascetics over a thousand years ago, deep in the mountains of Kansai’s Kii Peninsula. At key points – where the natural scenery is at its most dramatic ­– shrines and temples were erected that still remain today. During certain periods in history, the Kumano Kodō was wildly popular with nobles and commoners alike, on spiritual quests and tests of endurance. They fell out of fashion but have more recently been rediscovered and restored, mapped and signposted (in excellent English). There are hikes here for all abilities and you can spend a day or a week on these time-worn trails.

Kinosaki Onsen is Kansai’s most famous hot-spring resort and makes for a fantastic introduction to Japanese bathing culture. There are seven public bathhouses here (and a pass that allows you to hop from bath to bath) as well as dozens of ryokan (traditional inns) that have their own baths for staying guests. There are inns at all price ranges (from splurge to totally doable on a budget). All provide yukata (light cotton kimono) and geta (traditional wooden sandals), which guests wear in the evenings to stroll along the town’s central willow-lined canal to the baths (all conveniently in walking distance). Kinosaki is a long-time favourite spot for foreign travelers, meaning the inns and the bathhouses are all welcoming and accommodating. 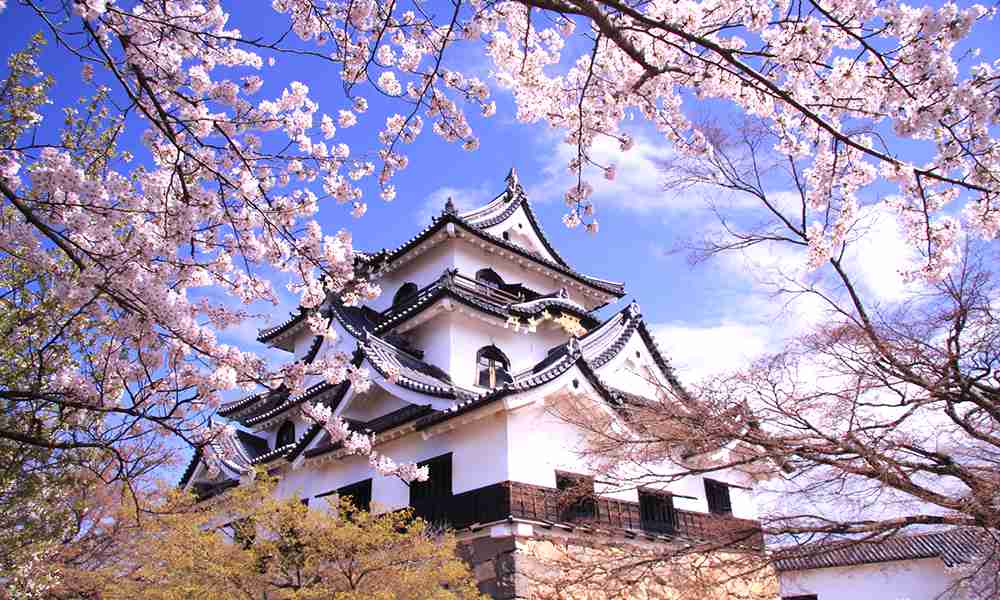 Find out more about the 2021 World Masters Games in Kansai, Japan.