Decathlete Chris Holloman describes the last 20 years of his life as a “rollercoaster ride.” He’s overcome many hardships, and now the 46-year-old has his sights set on the 2021 World Masters Games in Japan.

We spoke to Chris about his challenges, the role Masters sport played in his recovery, and why he views the 2021 Kansai World Masters Games as a goal worth striving for.

How it all started

In a 2016 IMGA profile, Chris wrote he’d faced years of difficulties. What he didn’t explain were the details. For 20 years prior, Chris had constantly battled drug and alcohol abuse.

But in 2016, he discovered Masters sport. Chris saw an opportunity to try and do something different; a means to tap back into a sport he loved as a child and to reinvent himself once more.

He began training for the 2017 World Masters Games and, while doing so, created a fundraising decathlon event. Chris was set to raise USD$70k. Then, at the end of summer 2016, his non-profit backed out and his training took a back seat.

This marked the beginning of a very difficult year for Chris.

Following a destructive start to the year, Chris found himself in drug and alcohol rehabilitation. His time spent there overlapped with the Opening Ceremony of the 2017 World Masters Games he had registered to compete in only 6 months before.

“It was an event I had been profiled on by the Auckland Organising Committee and one I had told everyone I was going to compete in. And there I was sitting in rehab. That was one of those moments were I thought ‘what am I doing?’. I’ve got myself into this place. Something has to change.”

From that day, “from now until forever”, Chris adds, he has dedicated his days to creating a different life for himself, rebuilding it from scratch. 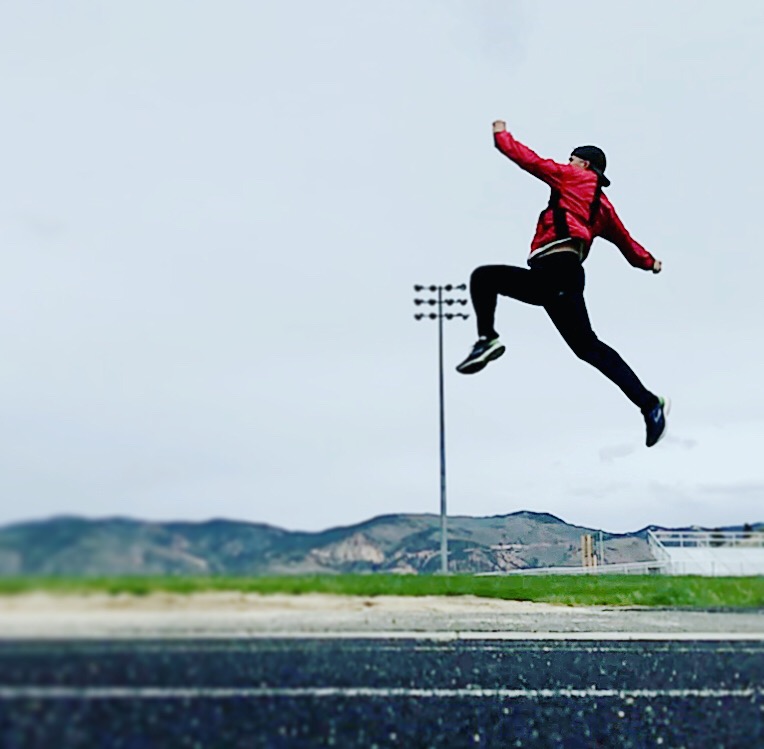 In May last year, Chris decided to sign up for a local track meet.

“I got on that field and it was the most emotional thing,” Chris remembers, “People talk about coming home – standing in the middle of that track was that same exact feeling. It was the greatest day of my life as an adult.”

“In this tiny community with a few athletes, I competed in two events and my marks did not matter whatsoever. It was simply that it was my first meet as an adult in sobriety, and it meant the world to me.”

Rather than dwell on his past, Chris set his sights firmly set on his future. He recognises he hasn’t tapped into his potential as an adult, until now.

He sees Kansai 2021 as “a beautiful opportunity to redeem myself and put so many things to rest. What a perfect ending and a perfect start.”

“If I’m standing on a podium at that event with a massive grin on my face, everyone will know why. There is so much more to standing up there. It’s a very symbolic thing for me to visualise that moment. If I think of victory, it’s multifaceted.”

Pre Covid-19, Chris had been attending some regional track meets to get him competition-ready. Now, he’s doing his best to stay active at home in preparation for the Games.

What advice does Chris have for adults considering Masters sport?

“Ask yourself 3 things,” he says. “What are you doing? For whom do you do it for?  How does it make you feel? I suggest that you do things that are only going to improve your life and make you happy.”

“Come and experience the intensity of the competition, the stories, the training. It’s competitive but there is a great sense of camaraderie between athletes. Our ability is varied, but everyone is cheering on the person attempting their throw or race. Everyone appreciates the effort it takes to stay in sport.” 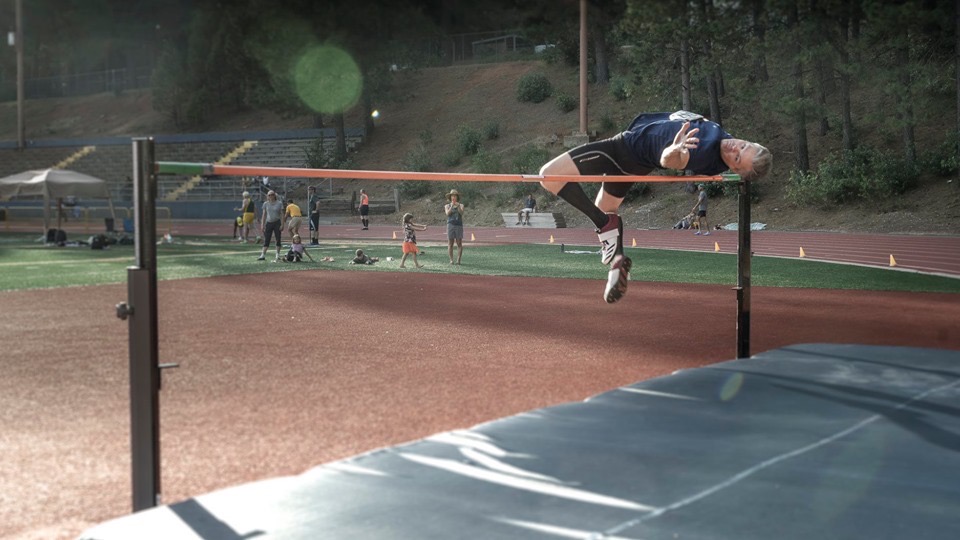